As I was leaving the grocery store last month, a headline from USA Today jumped off the page: College Student Loans: Debt hits a new high in 2018.

Last year, college seniors graduated with a diploma, a well-paying job (hopefully), and an average student loan debt of $29,200, according to a new study by the Institute for College Access and Success.

Almost two in three college seniors, or about 65% who graduated from public and private nonprofit colleges in 2018, carried college debt into their post-graduate world.

Connecticut held the dubious honor of the largest debt load—$38,669, while Utah had the lowest burden $19,728.

I don’t believe anyone is surprised by the high debt burden. Soaring college costs have been well documented.

In 1985, the annual tuition, fees, and room and board rates charged to full-time undergraduate students at a four-year public university ran $3,859. By 2015, the cost had ballooned to $19,189, according to the National Center for Education Statistics. For private schools over the same period: $9,228 to $39,529.

The increase in costs is sobering. No wonder so many kids today graduate with both a degree and a heavy debt burden. It’s a far cry from when I attended school.

These are averages and costs will vary, but they paint an unsettling picture.

While we believe a college education is a worthy investment, $30,000 in debt is a heavy burden for someone that is 22 or 23 years old.

Unfortunately, many underestimate the time it will take to pay back their loans. According to a survey of 2,500 recent and soon-to-be graduates, respondents believe they are six years away from being debt free. If only.

This month, I’ll offer several ideas that can help bring your student debt loans, or any debt burden, under control.

Before we get started, let me say that there is no magic formula. Debt is debt, it accrues interest, and lenders expect to be repaid.

But if you set a goal, map out a plan, and stick to the blueprint, you’ll be surprised at the ground you can cover.

Your goal is to put your college debt in the rear-view mirror. Be strategic about your choices. Set up a plan. Use our pointers as a guide. As always, we’re here to answer your questions.

Trade headlines have driven price action during much of the year. September and Q3 were no exception. A shift in the Fed’s stance and a reduction in trade tensions sparked a rally that took the S&P 500 Index to a new high in July (S&P 500 data—St. Louis Federal Reserve).

Despite a late July rate cut, an escalation in trade tensions in August created a brief bout of volatility. Yet, the peak-to-trough decline in the S&P 500 Index amounted to just 6.1%.

Economic growth and a Fed that was (and probably still is) in rate-cut mode (the Fed snipped another quarter-point from the fed funds rate in September) cushioned the downside.

But a renewal of trade negotiations—more headlines—and a de-escalation of tensions were well-received by investors. When September ended, the S&P 500 wasn’t far from a new high.

While I suspect that trade headlines will continue to influence short-term trading, let’s keep in mind that the uncertainty surrounding Brexit could also influence daily activity.

Meanwhile, Europe appears to be on the cusp of a recession. And, if that’s not enough, the speaker of the House launched an impeachment inquiry against the president.

Some are old enough to remember President Nixon’s troubles coincided with a nasty bear market. But was there a link between Nixon and the 1973-74 slide, which lopped nearly 50% off the S&P 500? Or did the economic fundamentals hobble the major averages?

Contrast 1973-74 with the late-1998 impeachment of Bill Clinton. Twenty-five years later, stocks performed well amid much better economic fundamentals. While no two situations are exactly alike, economic conditions today are more reminiscent of the late 1990s than Nixon’s second term.

We can point to uncertainty lurking in the near term but risks never completely abate. If they do, stocks are usually bid up to reflect perfection. It won’t be long before disappointment sets in.

So, let’s end on an upbeat note.

While we have seen a few rocky days this year, major indices have performed well, and the S&P 500 and the Dow have yet to shed 10 percent—an official correction. For the long-term investor, it hasn’t been a volatile year because interest rates provide little competition for stocks, the consumer has been strong, and the economy is expanding at a modest pace.

That said, successful long-term investors do not make investment decisions based on an emotional response to daily volatility and are wary of being whipsawed by headlines.

If you have questions, let’s talk. That’s what we’re here for.

As always, I’m honored and humbled that you have given me the opportunity to serve as your financial advisor.

Our mission is to help you toward reaching your financial goals. We are proactive in our recommendations. But sometimes, a good defense is the best offense. It’s heartbreaking to hear stories of theft. We don’t want you to become a victim and another government statistic. 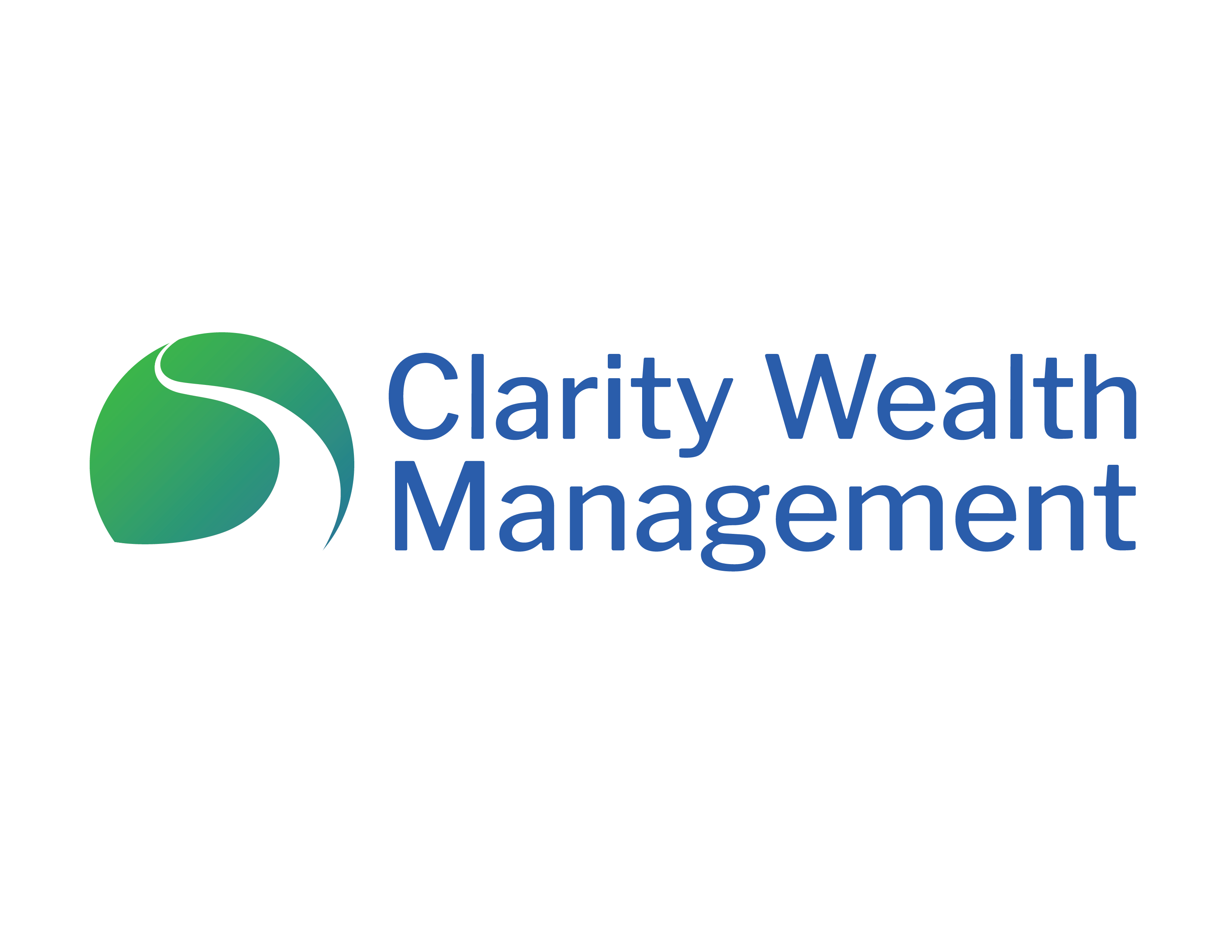 Back to Blogs @CWM